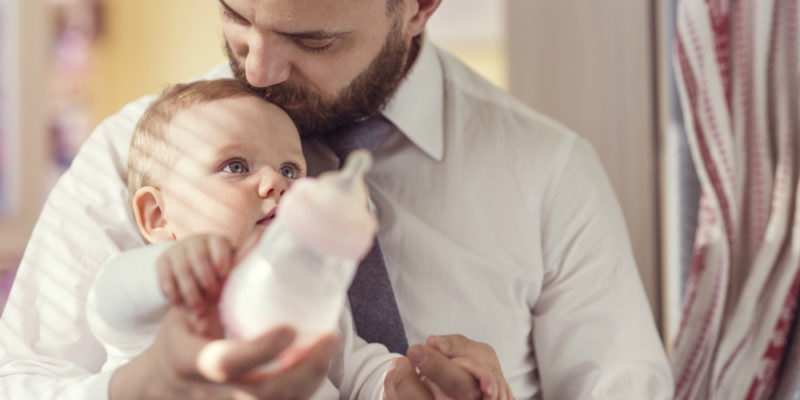 Father’s have not typically been portrayed in the best of lights within the media. In the tale as old as time, the mother is involved and the father is working or absent altogether. For birth fathers, the image within the media has been typically atrocious. Birth fathers have been portrayed as abusive, uninterested, deadbeats. Those within the adoption community or who have been touched by adoption know this to not typically be the case whatsoever. Unfortunately, with this negative portrayal and the portrayal of the role of fathers in general, the rights of birth fathers have been laughingly minimal. It is certainly time for a change in not only the allocation of rights, but the portrayal of birth fathers as a whole.

In a typical adoption, if a birth father is not aware of the pregnancy, he really has no way of knowing his child may be placed for adoption. A birth mother can simply state she doesn’t know who the father is. In this case, an ad will be placed in the classified section of a newspaper, typically for 30 days, to see if there is any response. This whole process is quite ridiculous and underhanded in my opinion. Who reads the newspaper classifieds anymore? What are the chances a birth father would see the ad? Even if he does, in most cases he will have to petition for custody of his child to stop the adoption proceedings and show that he can provide for the child and the mother during the pregnancy. A birth mother would simply be able to parent, no questions asked. Fathers are required to prove themselves to the state.

Just as a birth mother is no less a mother because she chooses to place her child, a birth father is still the child’s father as well. While there are adoptions that occur where one or both birth parents are not involved or need to have limited rights for safety reasons, many times both birth parents are placing out of a love for their child and a place of necessity. Fathers should not be treated as second class when it comes to their importance to the adoption process or their importance to their children simply because that has what society has always demanded. It is time for change in the rights of fathers who want the right to be heard and love their children.

Are you considering adoption and want to give your child the best life possible? Let us help you find an adoptive family that you love. Visit Adoption.org or call 1-800-ADOPT-98.

Lita Jordan is a master of all things "home." A work-from-home, stay-at-home, homeschooling mother of five. She has a BA in Youth Ministry from Spring Arbor University. She is married to the "other Michael Jordan" and lives on coffee and its unrealistic promises of productivity. Lita enjoys playing guitar and long trips to Target. Follow her on Facebook. 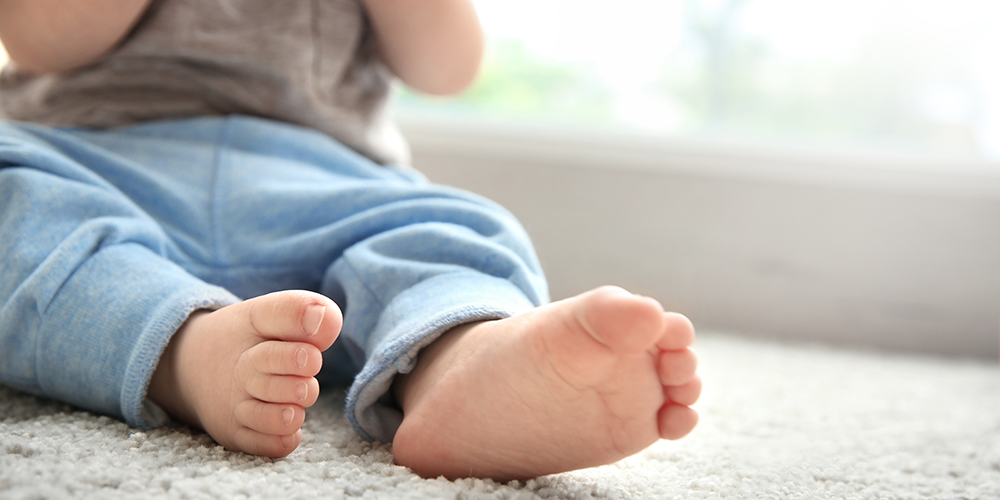 At Adoptionvoices.com, we answer some of the questions people may be asking themselves or others about adoption in general. Some of these questions are as follows: “How do I find my birth parents?” “What is being a foster parent like?” and “How being a birth mother changed me.” We want to help contribute a voice to the adoption community.

Come check us out!

Any cookies that may not be particularly necessary for the website to function and is used specifically to collect user personal data via analytics, ads, other embedded contents are termed as non-necessary cookies. It is mandatory to procure user consent prior to running these cookies on your website.